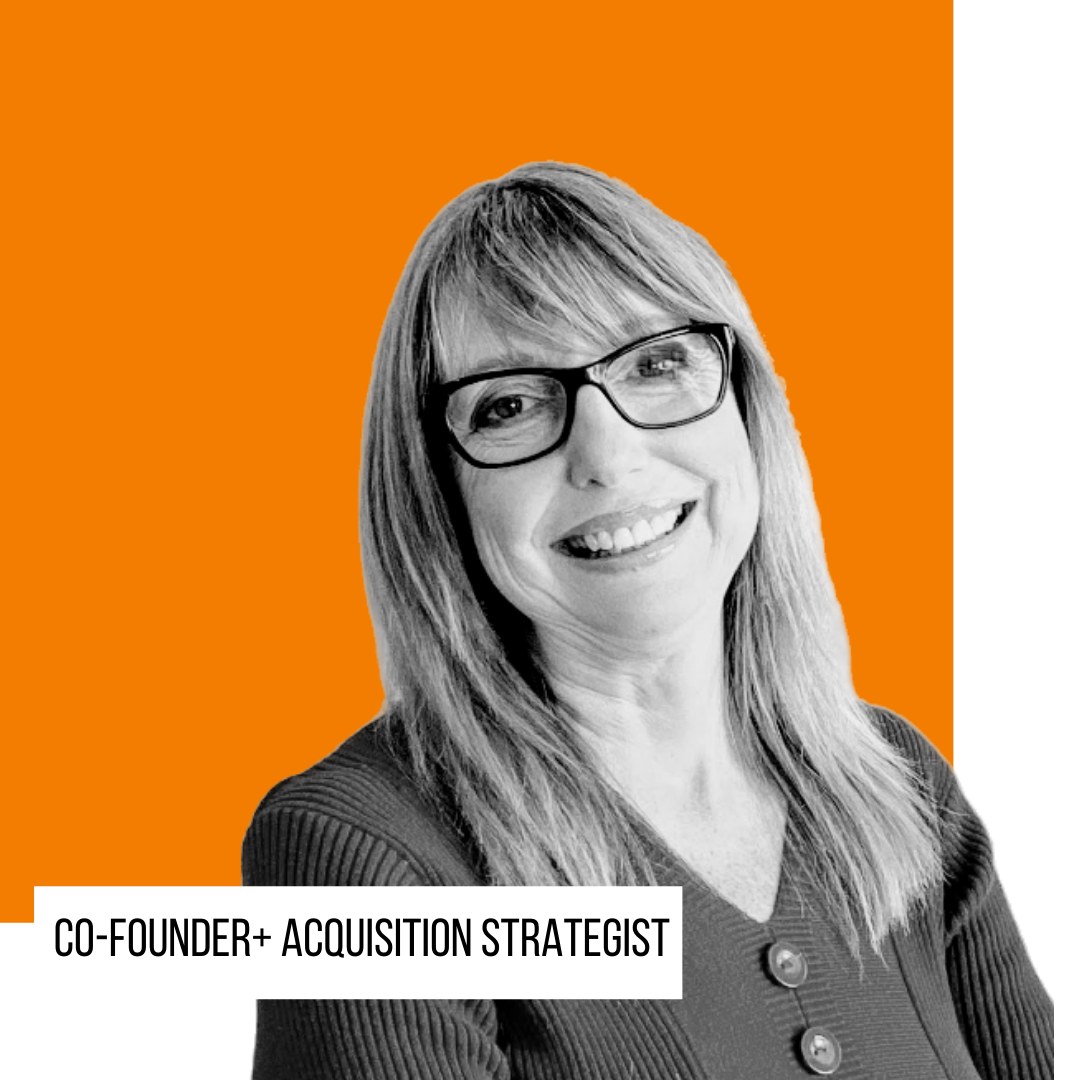 I began my career (many moons ago) working in an advertising agency as a Media buyer. My account list was General Motors, Shell Oil, Pennzoil, and numerous Retail accounts.

I moved to Seattle and began working at an agency that worked with nonprofits. Throughout my time in the agencies, I continued my media buying skills, and was promoted to New Donor Acquisition Strategist, Media Director, and Vice President.

My specialty became turning account performance around. I was usually put on the accounts that the agency was at risk of losing. It was my job to dissect the issues, change processes within the agency to better serve the clients, and of course improve their results.

The nonprofit clients that I have had the privilege to serve over the years include: at least 20 local Rescue Missions, National MS Society, Lance Armstrong Foundation, Petsmart Charities, Susan G Komen, City of Hope, CARE, Feed the Children, Feeding America, Mercy Corps, Salvation Army, and over 25 other Faith-Based Organizations.

I'm Here to Help You Succeed...

I have helped nonprofits for over 20 years and have had staggering successes!

I can't wait to help you as well.

What Clients Have to Say...

"Jackie understands that once the correct audience is identified, they need the right creative approach. Her years of experience forming and analyzing everything from test lists to different designs and writing has given her a keen eye for what works, and the knowledge of how to adapt tactics to achieve better results." 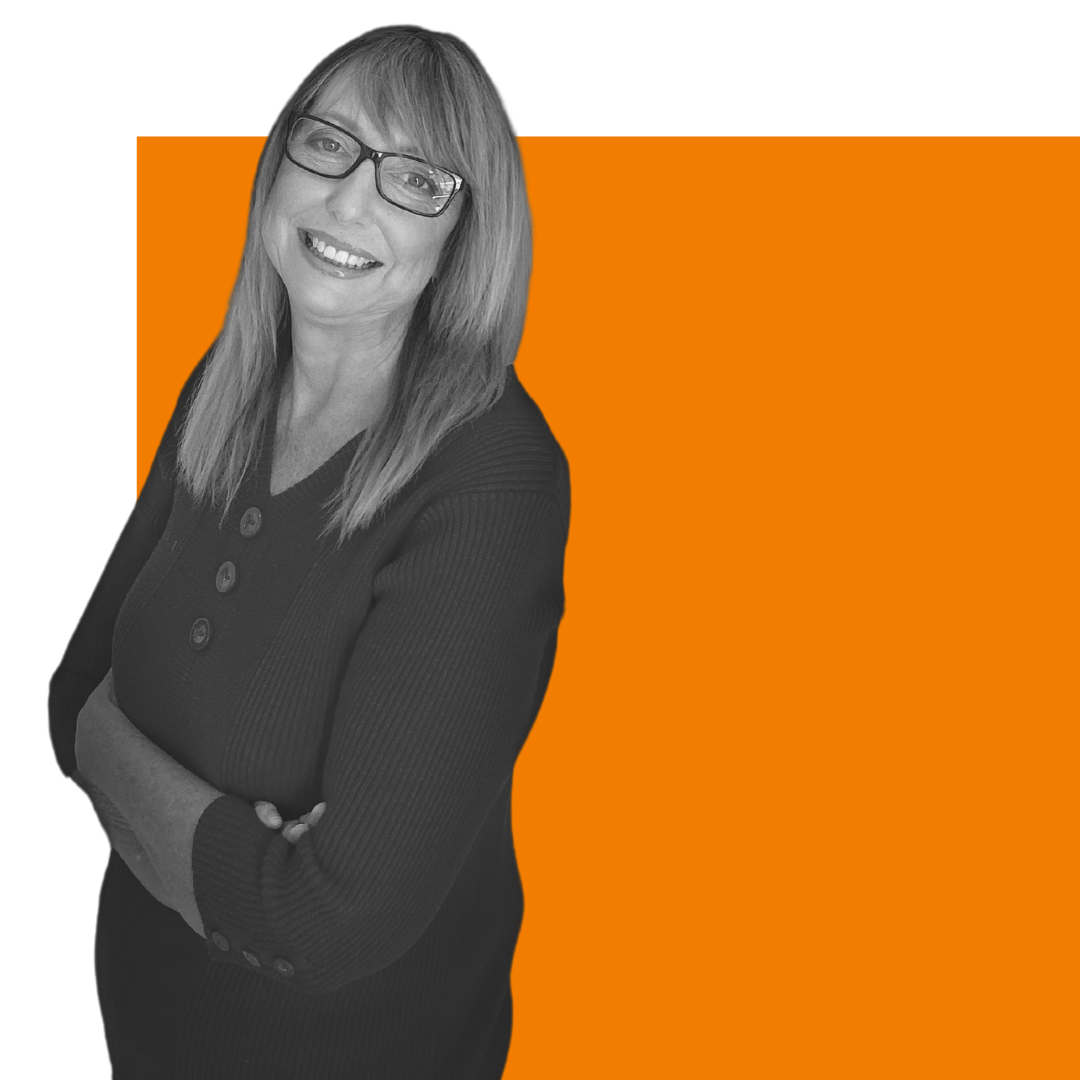 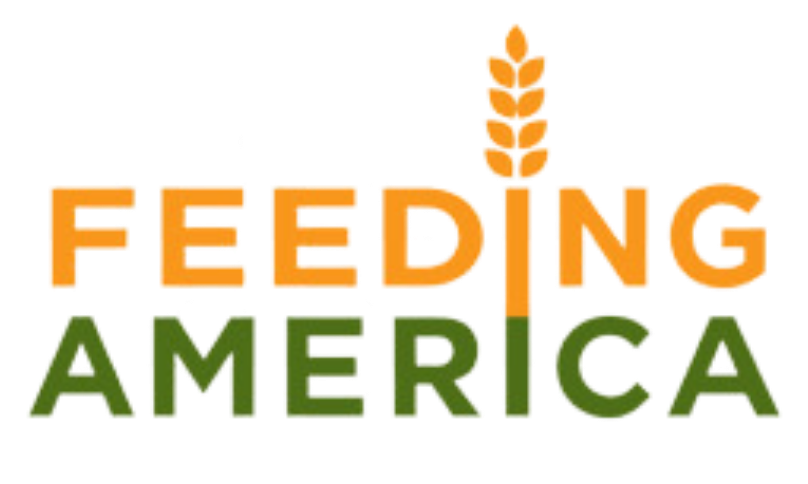 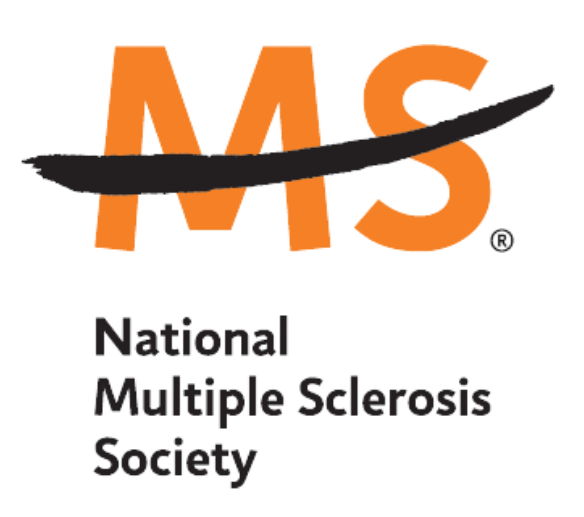 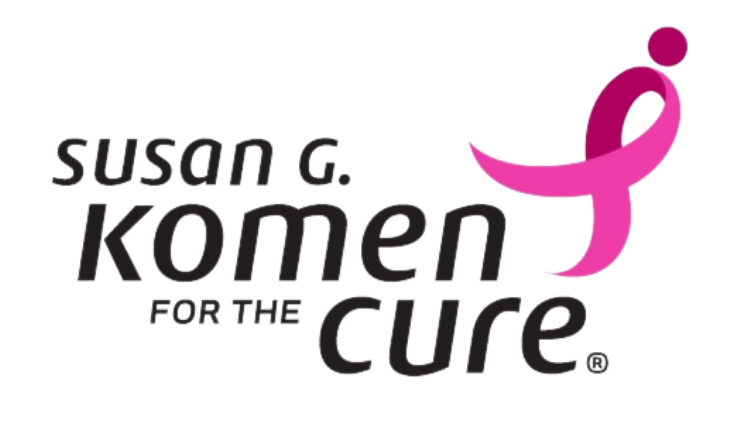 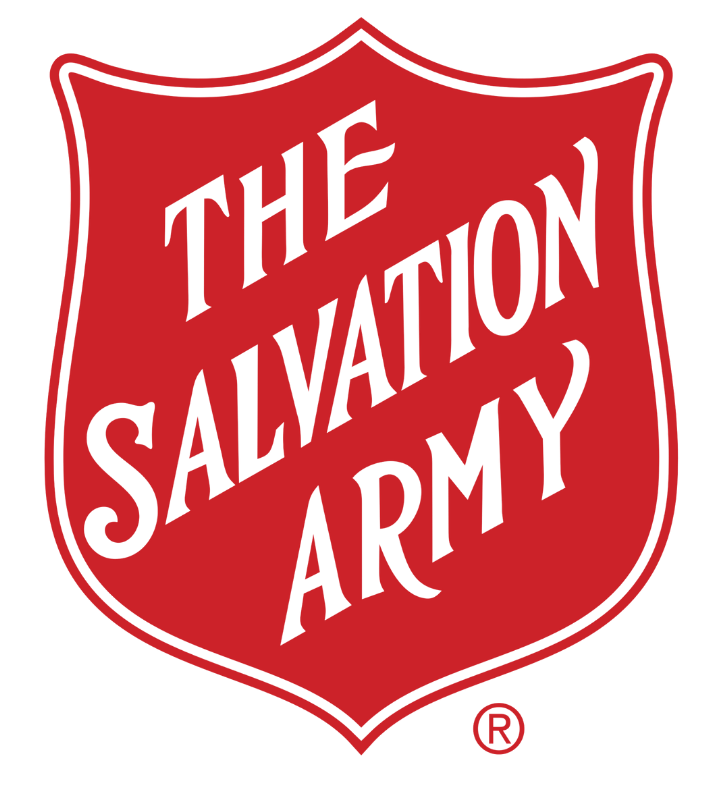 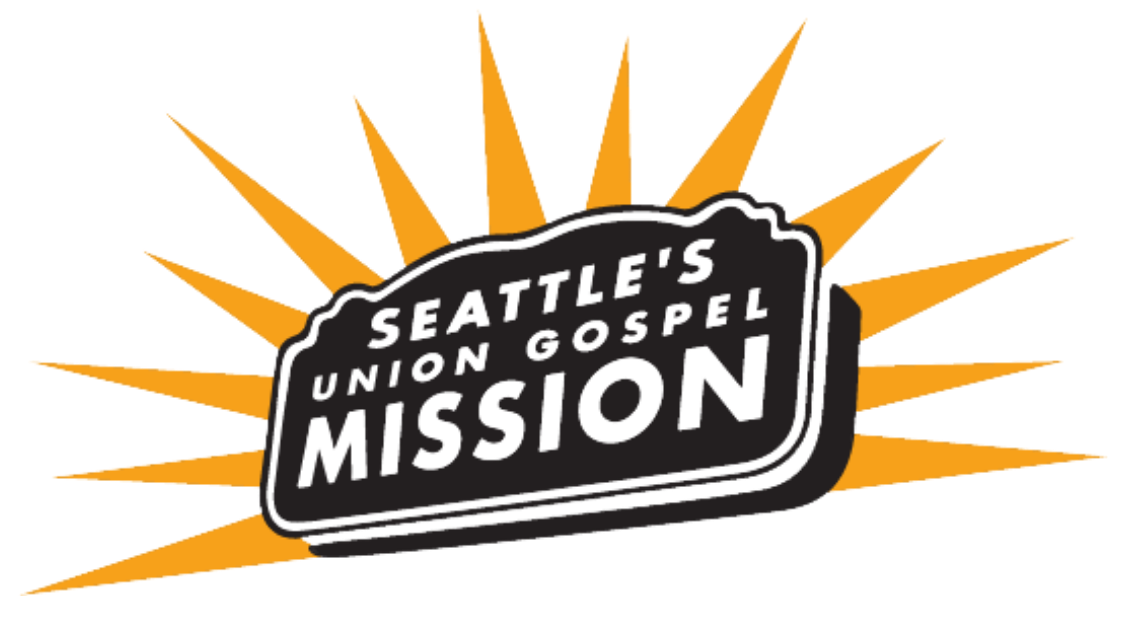 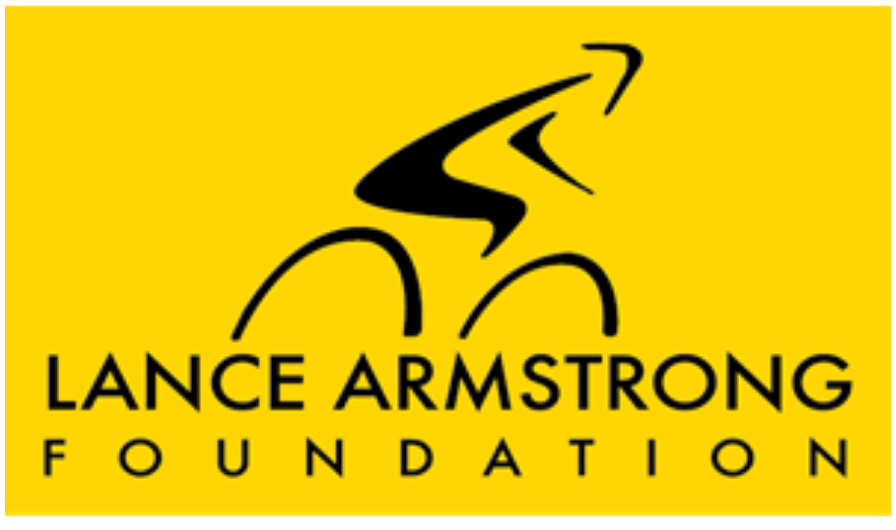 I Can't Wait to Connect With You...